Home/ About Us/ Strategic Partners/ University of East Anglia 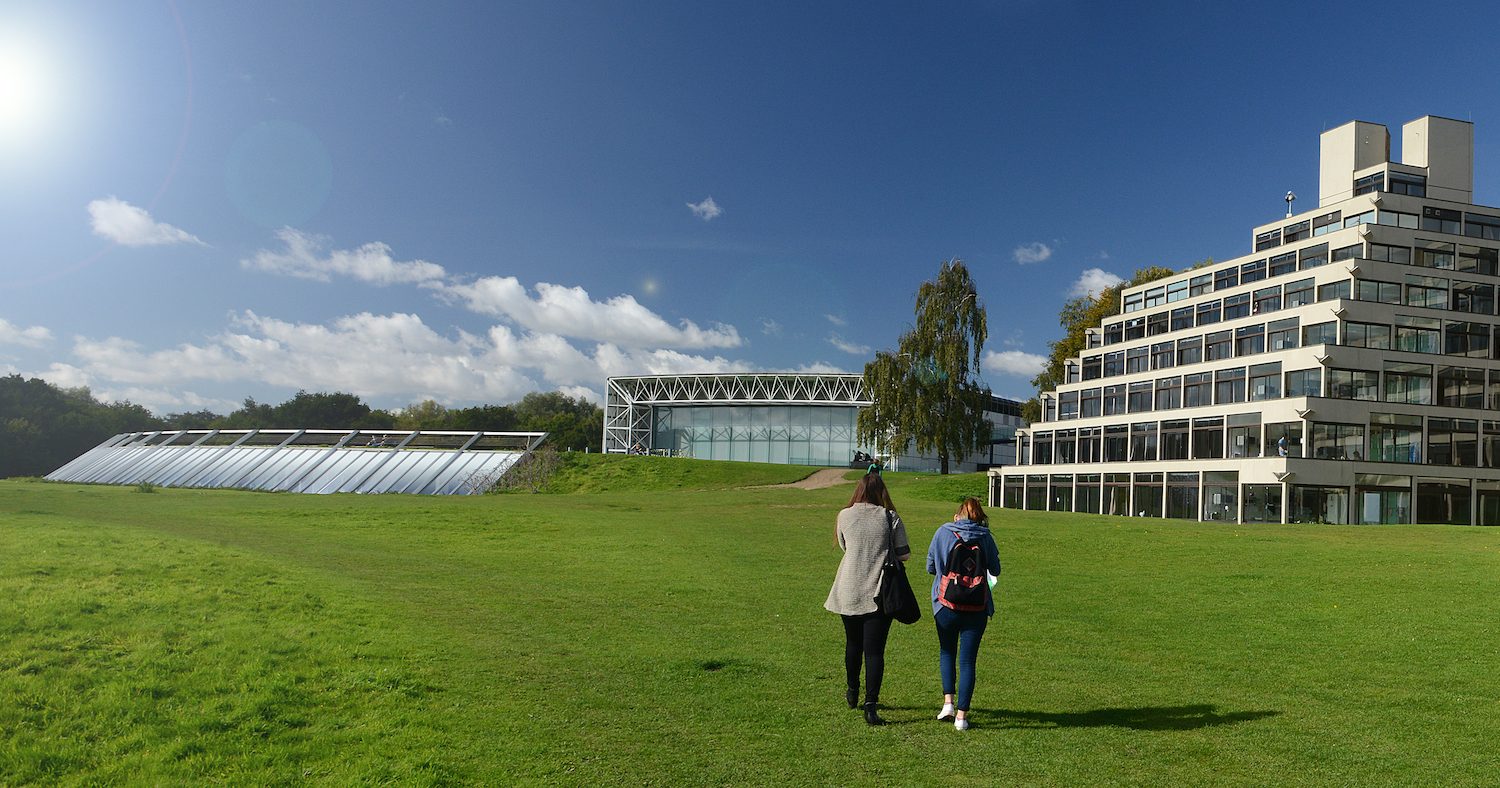 At the University of East Anglia, interest and engagement with Japan has been growing literally from strength to strength. When SISJAC was established in 1999, it was one of the few Japan related elements across the whole of the University.

In line with the Institute’s development, Japan is now located at the heart of UEA’s internationalisation, educational and research efforts. In 2011 the Centre for Japanese Studies was established and the following year a new BA course on Japanese language started with a generous bequest from Yakult UK allowing the University to hire a lecturer in Japanese language studies. Since then, the number of lecturers in Japanese studies has been growing and now includes those who teach and research on Japanese history, international relations, film and art history studies on top of the language. All these academics are members of the aforementioned Centre for Japanese Studies led by Dr Simon Kaner, and as Dr Kaner is at the same time an academic staff at the Institute, there is an organic collaborative relationship between what happens at the Institute and at UEA.

Japan is one of the five countries which the Vice-Chancellor, Professor David Richardson has designated as a ‘dialogue country’ for UEA in the context of its internationalisation efforts. Professor Richardson who is ex-officio Chair of the Management Board of SISJAC is committed to visiting Japan officially once every 18 months to two years. The Centre for Japanese Studies in conjunction with the International Summer School Office will run two Japan related summer schools in 2018, namely Japan Orientation sponsored by the Toshiba International Foundation and the Ishibashi Foundation Summer School sponsored by the Ishibashi Foundation.