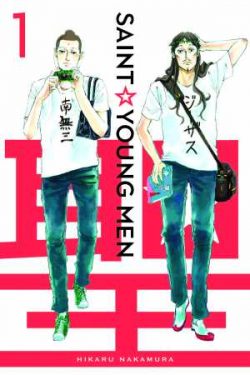 Saint Young Men is a series of comedy manga created by NAKAMURA Hikaru, about Jesus and Buddha sharing a flat in Tokyo. First published in Japan in 2006 under the Japanese title Seinto Oniisan, this popular manga series so far produced 16 volumes and was translated into English for the first time in 2019.

Sainsbury Institute’s Research Director Nicole Coolidge Rousmaniere has written an afterword for this English edition, which you can read here in its entirety. 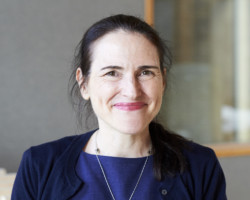 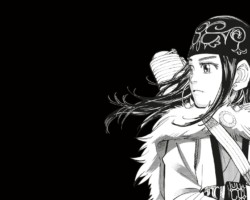 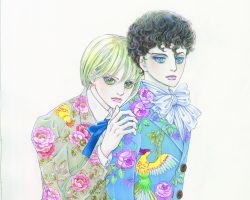 Image: © MOTO HAGIO/SHOGAKUKAN INC. This talk gives a behind the scenes look at the creating of The Citi exhibition Manga マンガ. 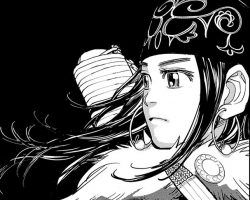 Manga is a visual form of narrative storytelling. Its roots are international, but the form as we know …Read More