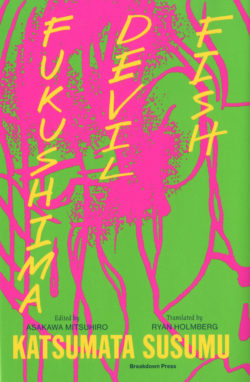 by Katsumata Susumu (Edited by Asakawa Mitsuhiro, translated by Ryan Holmberg)
Published by: Break Down Press, 2018

More than twenty years before the meltdowns at the Fukushima Daiichi reactors in 2011, Katsumata Susumu was using his cartooning skills to alert Japanese to the dangers of nuclear power.

Inspired by Katsumata’s research trips to the now notorious facility and his background in physics, Fukushima Devil Fish begins with two stories from the 1980s on the subject of “nuclear gypsies,” the men who labor under oppressive conditions to maintain Japan’s fleet of nuclear power plants. The book then cycles back to the late 1960s and 1970s with a group of stories, originally published in the legendary alt-manga magazines Garo and COM, populated with creatures from Japanese folklore and lonely young men bereft of home and family.

At turns haunting and endearing, Fukushima Devil Fish reveals Katsumata as both a master of comics as a poetic form and a true friend to the victims of Japan’s modernization. The collection is rounded out with a suite of essays by the artist, historian Asakawa Mitsuhiro, and critic Abe Yukihiro, which illuminate Katsumata’s life and career and the importance of his work in a post-Fukushima world.

Fukushima Devil Fish was printed by offset lithography at DeckersSnoeck in Belgium.

Order a copy through Break Down Press 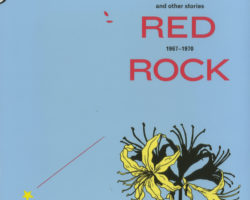 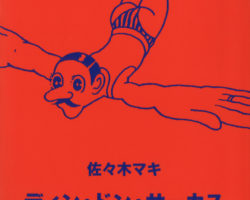 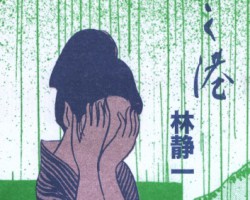 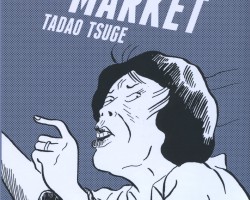 Trash Market is a …Read More 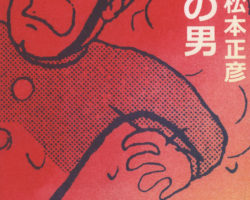