Japan has been a leading influence on global visual cultures, from fine arts practice to film, animation, and manga. Scholars, thinkers, and philosophers around the world have been inspired by Japan as an ‘Empire of Signs’ (Roland Barthes). Decoration and communication combine to enhance the global impact of Japanese visual cultures.

The research strand in Contemporary Visual Cultures at the Sainsbury Institute evolves around the Japanese concept of eizō, a flexible term which can be translated as reflection, image, shot, film, clip, or mental picture. The breadth of eizō unites the pictorial arts with photography, cinema, and animation.

On-going research in this strand includes methods of reading manga, social and political impacts of cinema, studies of propaganda and censorship of mass communications media, and amateur arts practice and media production. 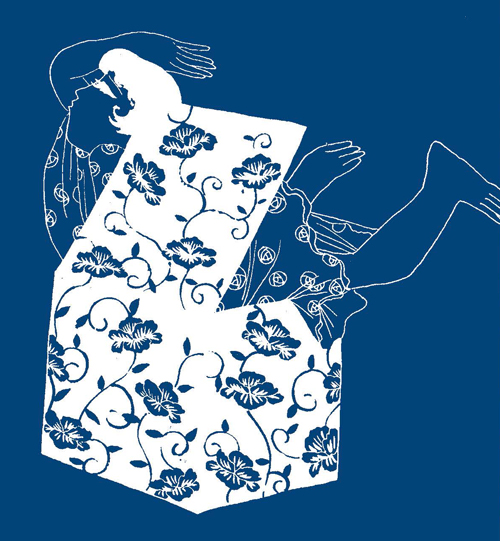 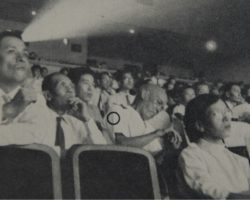 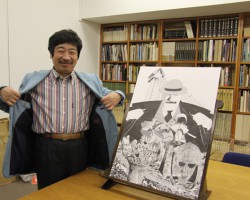 Manga in the Making