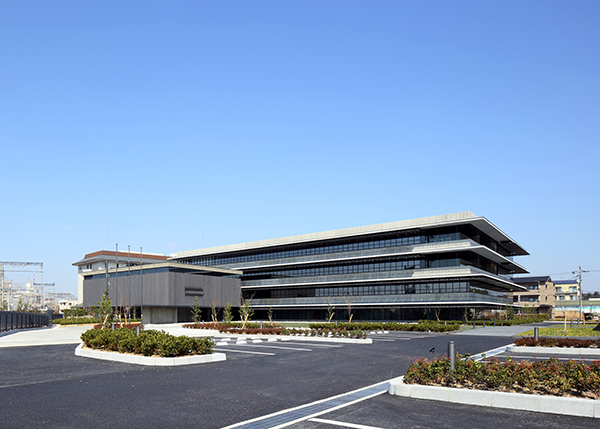 The Institute has worked on a number of projects over the many years with Nabunken. One of the key projects was the IN-PACE seminar series organised by Dr Shoda Shinya from Nabunken. The series involved five seminars held in different institutions in the UK and Japan between 2015 and 2016. It aimed to foster networks between the participating institutions in the UK such as the Sainsbury Institute, SOAS, University of York or others and Nabunken (Nara National Research Institute for Cultural Properties, hereafter) in Japan, and to establish collaborative research pathways that can be developed into larger scale research projects through a series of seminars.

We also had the privilege of working with the late Professor Matsui Akira, former Director of the Centre for Archaeological Operations at the Nara National Research Institute for Cultural Properties and a long-time friend and supporter of the Institute. Professor Matsui lead the ‘Bunkazai Rescue’ project in the immediate aftermath of the Fukushima Disaster in 2011. Professor Matsui was tireless in his work to promote Japanese archaeology internationally. He was instrumental in our joint symposium on disaster archaeology culture property loss at the Embassy of Japan in London after 3.11 with funding from the Japan Foundation and on student visit project to Tohoku and other parts of Japan funded by Daiwa Anglo Japan Foundation. The Tohoku student trip was led by Dr Akira Matsuda, a former Fellow and Academic Associate at the Sainsbury Institute.

With colleagues at Nabunken, the Institute jointly published the Illustrated Companion to Japanese Archaeology in 2016 Edited by Werner Steinhaus and Simon Kaner.