Home/ About Us/ Partners/ ギリシャ国立コルフ島東洋美術館 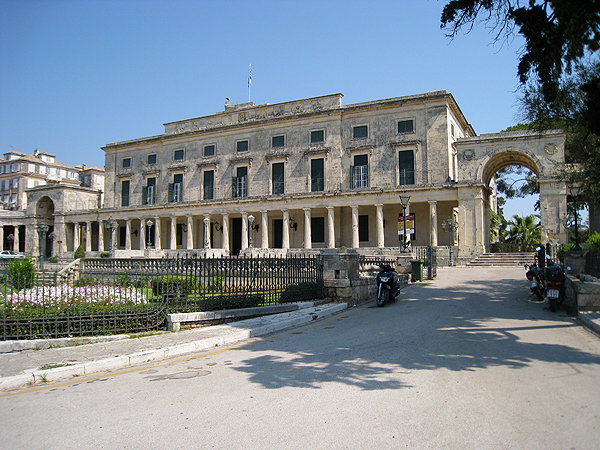 The Sainsbury Institute has worked closely over the years with the Museum of Asian Art in Corfu, which houses over 10,500 art objects of Asia including some 6,500 works of Japanese art collected by Gregorios Manos (1851-1928), former Greek Ambassador to Austria. Beginning with an initial survey trip led by Professor Nicole Coolidge Rousmaniere in 1999, there have been significant scholarly developments made on the museum’s fascinating Japanese collections, which previous to the collaboration little was known. These include the major discovery of a rare painting by Tôshûsai Sharaku at a survey trip funded by the Idemitsu Foundation of Cultural and Social Welfare in 2007, a homecoming exhibition of masterpieces from the museum at the Edo-Tokyo Metropolitan Museum in 2009, large ukiyo-e print exhibition at the Maison de la Culture du Japon à Paris in 2011 and digital archive project to photographically document the museum’s print and printed book collection funded by and operated in collaboration with Ritsumeikan University in 2012. 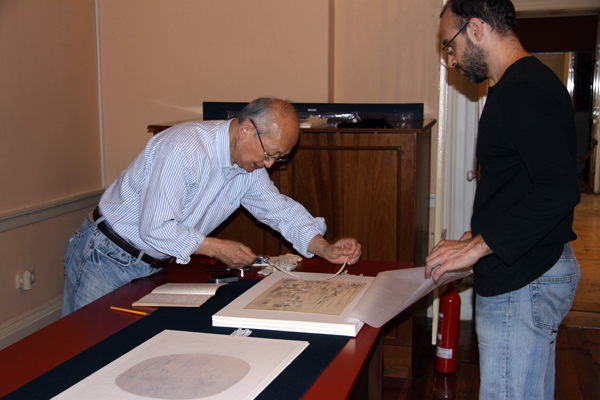