Home/ About Us/ Partners/ Chuo University 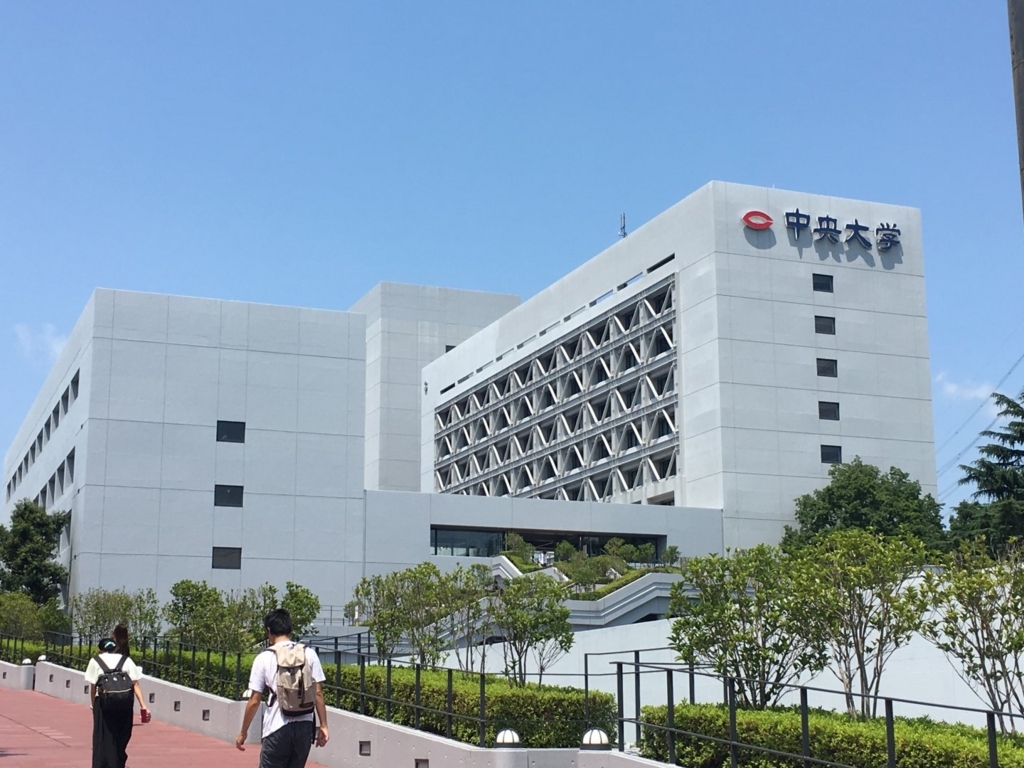 The Institute has a collaborative research agreement with the Faculty of Letters of Chuo University.

In the past, the Institute has organised three international workshops with the Faculty of Letters of Chuo University between the years of 2014 and 2016 (Radiocarbon Dating in Japanese Archaeology (8-9 April 2014); Ukiyo-e in Edo Period Publishing Culture (9-10 April 2015); and Young Generations in Japan and Europe: Crisis, Mobility and Creativity (4 November 2016). Themes of the workshops coincided with the three of the main research strands at the Institute namely Japanese archaeology, Japanese art history and contemporary Japanese visual media. The second workshop resulted in a Japanese book titled ‘Edo ni okeru shuppan bunka’ (Ukiyo-e in Edo Period Publishing Culture) and published by Benseido.