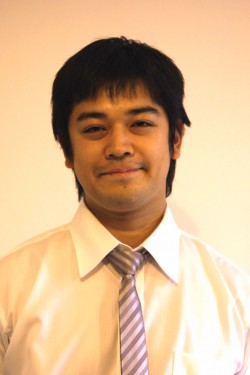 Mr Nagase graduated from Aoyama Gakuin University in Tokyo before working for the Tokyo Metropolitan Government as an archaeologist. He specialises in the archaeology of central Japan during the Middle Jōmon period (about 4500 to 3500 years ago). He is particularly interested in the symbolism of pottery designs and clay figures (dogu). He assisted with the exhibitions ‘The Power of Dogu’ (The British Museum, 2009) and ‘unearthed’ (Sainsbury Centre for Visual Arts, 2010). During his fellowship, he won a grant to excavate and research Romanian Neolithic sites and its excavated remains, which he used to cross-reference Japanese Jomon period buried heritage and its cultural patterns. While Mr Nagase was forced to take a break from his fellowship due to health reasons, he is soon expected to resume his research projects with generous continued support from the Handa Archaeology Fellowship.