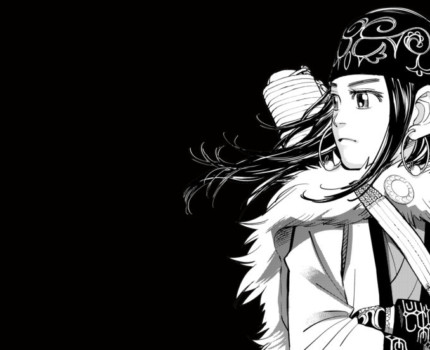 Manga is a visual form of narrative storytelling which can change people’s understanding of the world. The popular manga Golden Kamuy, which is full of adventure, violence and love, tells the story of the history and lifestyles of mainland Japanese settlers and indigenous Ainu people in Hokkaido during the Meiji era.

Join The Daiwa Anglo-Japanese Foundation for this rare chance to hear from the editor of Golden Kamuy, Ōkuma Hakko, speak about the creation of the manga. He will be joined in discussion with Kaizawa Tōru, an Ainu artist, who will share with his view on Golden Kamuy, and Nicole Rousmaniere, the curator of the British Museum’s current Citi Exhibition Manga. 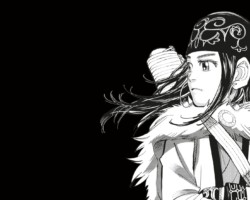 Professor Nicole Coolidge Rousmaniere has curated the largest exhibition of manga to happen outside of Japan.