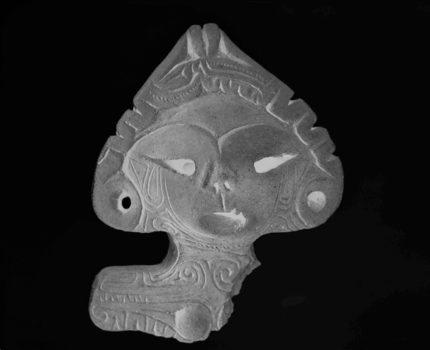 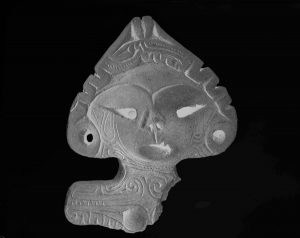 Award winning Japanese photographer Tsunaki Kuwashima will hold an exclusive event in Norwich to discuss his work, creative process, techniques and his most recent solo exhibition The Eternal Idol at Union Gallery in Shoreditch. Kuwashima’s work is highly acclaimed for his unconventional, mesmerizing and at times haunting style. For over a decade Kuwashima has pushed boundaries to visually define, in exquisite lyrical display, the opposing forces between eternity and mortality through photographic excavation of Japan’s archaeological past to the Jōmon period (14,000-300 BC). He makes repeated references to dogū (clay figurines) and Jōmon pots as relics of humanity where each mark traces the man’s desire to wish and pray for powers beyond his own. Originally printed on extremely rare FUJI Hi Metallic Paper, he captures his long-lasting fascination to communicate the fundamental truth of life in a world that predates script. To Kuwashima, dogū are ‘letters without text addressed to us in the 21st century’. The lecture followed by discussion with Andi Sapey will be held at the Sainsbury Institute (64 The Close, NR1 4DH) on Wednesday 21 August. A separate private viewing session will be held at the Union Gallery in London on Thursday 22 August.

Tsunaki Kuwashima was born in Yoshiwara, Tokyo in 1972. In 1994 he moved to London to study fine art and photography at Central St. Martins College and The London College of Printing. He returned to Japan in 1998, opening his own studio in Yamanashi where he worked professionally in advertising and magazine photography. Since 2000 he has made work focusing on Japanese culture. He has exhibited both nationally and internationally with works in The British Museum, V&A and Sainsbury Institute for the Study of Japanese Arts and Cultures.

Andi Sapey is a photographer and Lecturer at Norwich University for the Arts. His recent subjects encompass a rich seam of colourful and descriptive images. He works professionally in advertising and events photography for prominent institutions and companies.