Home/ Events/ Tokyo Futures Series/ The Art of Transformation: Design and Industry in Tokyo, Now and Then

The Art of Transformation: Design and Industry in Tokyo, Now and Then 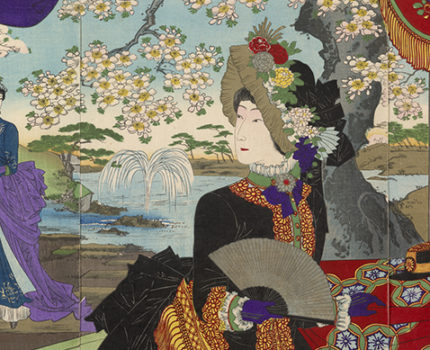 Dr. Sarah Teasley is Head of Programme for History of Design at the Royal College of Art in London, and a specialist in modern and contemporary Japanese history.

Teasley’s research employs the material history of design and manufacturing to offer perspectives on issues in design, society and technology today. Much of her work has concerned policy implementation and its impact on everyday experience, and how subjective experience and design shape and reflect our relationships with technology. Her current book project explores relationships between state organisations, furniture manufacturers, materials scientists, technical educators and the designers who mediated between these communities in twentieth-century Japan.

Teasley’s publications include the books Global Design History (Routledge, 2011) as well as numerous journal articles and book chapters on modern Japanese design, architecture and material culture. She is Associate Editor of the journal Design and Culture. She holds degrees from Princeton University, Musashino Art University and the University of Tokyo, and taught previously at the University of Massachusetts Dartmouth and Northwestern University. She is the recipient of grants and fellowships from organisations including the British Academy, the Arts and Humanities Research Council, the Japan Society for the Promotion of Science, the Association of Asian Studies and the Design History Society.

Teasley is an active advocate for history’s contributions to design practice and policy-making. She consults for public and private organisations and runs workshops on public-facing, practice-based history through design and material culture.

Sarah Teasley, Head of Programme for History of Design, Royal College of Art, explores relationships between state organisations, furniture manufacturers, materials scientists, technical educators and the designers who mediated between these communities in 20th-century Japan.

This lecture is co-organised by the Sainsbury Institute for the Study of Japanese Arts and Cultures, the Meiji Jingu Intercultural Research Institute and the Department of Asia, the British Museum.

Lectures in the Series

It is co-organised by the Sainsbury Institute for the Study of Japanese Arts and Cultures, the Meiji Jingu Intercultural Research Institute, the School of Oriental and African Studies, University of London, and the Research Centre for Transnational Art, Identity and Nation (TrAIN), University of the Arts London (UAL). 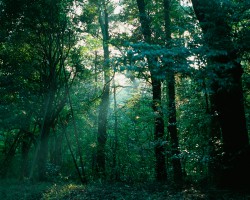 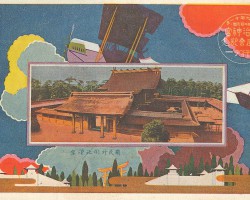 Between Imperial Capital and World City: The Tourist’s Tokyo a Century Ago