Home/ Events/ Lecture/ On the 400th Anniversary of the English East India Company in Japan (1613-2013): A Forgotten Episode in Cultural History

On the 400th Anniversary of the English East India Company in Japan (1613-2013): A Forgotten Episode in Cultural History 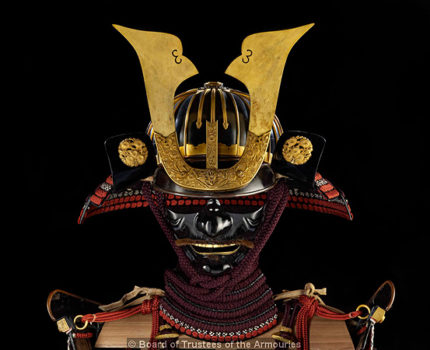 Timon Screech
Professor of the History of Art
Head of the School of Arts (SOAS), University of London 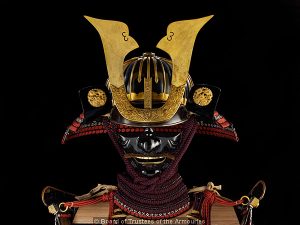 rmour (do maru) presented to King James I by Tokugawa Hidetada in 1613. Japanese, about 1610.
Made by Iwai Yozaemon of Nambu© Royal Armouries, XXVIA.1

Admission is free and all are welcome. Booking essential.

To book a seat email us at [email protected] or fax 01603 625011 up to two days before the lecture stating your name, number of seats required and a contact number. Unless indicated otherwise the lectures are held at the Norwich Cathedral Hostry (Weston Room), Norwich NR1 4EH. The Third Thursday Lecture series is funded by the Great Britain Sasakawa Foundation and the Robert and Lisa Sainsbury Charitable Trust.

2013 represents the 400th anniversary of the arrival of the English East India Company in Japan, in a single ship, the Clove, which arrived in summer, 1613. Its cape merchant (or leader) took presents from King James to the shogun and retired shogun, and received reciprocal gifts, some of which are extant. He then returned to England with many Japanese artefacts, including lacquers, paintings and (not for sale, but for his own amusement) erotica. The lacquer was sold in London in December 1614, and therefore constitutes England’s first ever auction of art objects of any kind; the paintings were auctioned the next spring; in the interim, the erotica had been confiscated by the Company and destroyed. King James received his presents which were armour (extant) and paintings (at least some were sold off by Cromwell, and all are now lost). Additionally, later sailings from London would take out to Japan cultural objects (not necessarily of English make) such as paintings, ceramics and prints. It will be argued in this lecture that the movement of such goods, in both directions, had a much larger artistic and intellectual impact that is normally allowed.

Timon Screech received a BA in Oriental Studies (Japanese) at Oxford University in 1985 and completed his PH.D in Art History at Harvard University in 1991. He has been at SOAS since graduation from Harvard. He has published widely on many aspects of Edo period art and culture, and has written several books in Japanese and English. He has also been visiting professor of Art History at the University of Chicago, and guest researcher at Gakushuin and Waseda Universities in Tokyo. He was elected to a Chair in the History of Art in 2006.