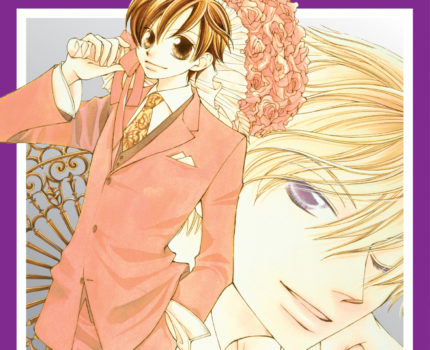 Manga is a style of comic or graphic novel with broad audience appeal emanating from Japan which has seen a surge in global popularity following the proliferation of the internet. Today, Japanese manga is no longer the sole privilege of Japanese fans but when this widely consumed piece of popular culture leaves Japan’s borders, it must engage with, and adapt to, new social and legal contexts.

However, the medium has developed within Japanese stylistic and legal traditions and does not always translate seamlessly into other cultural contexts.

Although we can locate the origins of manga within Japan, it is becoming ever more difficult to isolate its production and fandom to the Japanese archipelago and its ever growing international presence brings with it its own legal concerns.

With a growth in availability and popularity, there has been increased concern that certain aspects of popular culture coming from Japan contain excessive amounts of sex and violence. This has in turn led to more frequent debates concerned with legal regulation in Anglo-American countries including Canada, Australia, America, and the United Kingdom. Policy makers around the world are now wondering how best to approach a medium that they know little about.

This international workshop considers international challenges that face manga producers and consumers and reflects on different socio-legal attitudes and how these might affect the production, dissemination, and consumption of manga. Guest speakers include specialists coming from a range of fields including Japanese studies, legal studies, and psychology.

The workshop is free and open to students and scholars interested in the subject.
Registration is required as seats are limited. The event is open only to those aged 18 and over.

11.00 Professor Mark McLelland, University Of Wollongong.
Fans Versus Media Regulators In Debates Over Meaning: Who Decides?

12.00 Professor Toshio Watanabe, University of East Anglia/University of the Arts London
Nude Art, Censorship and Modernity in Japan: from the ‘Knicker’s Incident’ of 1901 to now.

The workshop is funded by the Sainsbury Institute, Great Britain Sasakawa Foundation and the Japan Foundation Endowment Committee