Kinema Club XVI. Beyond the Canon: Reconsidering Japanese Cinema of the 1950s 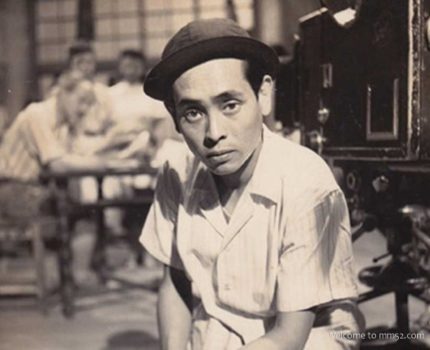 The symposium seeks to establish a forum for re-opening the discussion on the era traditionally identified as the Golden Age of Japanese cinema, the 1950s. This is when the local film industry was entering its most prosperous phase, audiences were steadily growing, the total number of films produced was rising on an annual basis, and Japanese cinema began to have a considerable international following. The era is typically considered to have been characterised by liberal humanism as seen in the canonical works of Mizoguchi Kenji, Ozu Yasujirō, Kurosawa Akira and others. In order to balance this received understanding, the aim of the symposium is to focus attention on a number of seminal filmmakers hitherto underrepresented in Western academic discourse. This contextualised auteurist focus will be complemented by a focus on the system of stars and genres, and the interdependence between industry and the audiences. Papers will explore how individual films and production companies reworked traditional genres in the context of Japan’s recent historical experience, bringing a precise sociopolitical focus to popular genres. While widening academic attention to 1950s Japanese cinema beyond a relatively narrow focus of humanism and auteurist theories, this conference will also aim to readjust the general focus of Japanese film studies, which has recently shifted to the 1930s and 1960s.

The symposium is free to attend and open to students and scholars interested in the subject.

Till Weingärtner, University College Cork
Takamine Hideko: Images of a Film Star in the 1950s

Irene González-López, School of Oriental and African Studies, London University
Body and Subjectivity in the Cinema of Masumura Yasuzō

Lauri Kitsnik, Sainsbury Institute for the Study of Japanese Arts and Cultures/University of East Anglia
Auteur for Hire: Navigating Between Independent and Studio Production in the Case of Shindō Kaneto