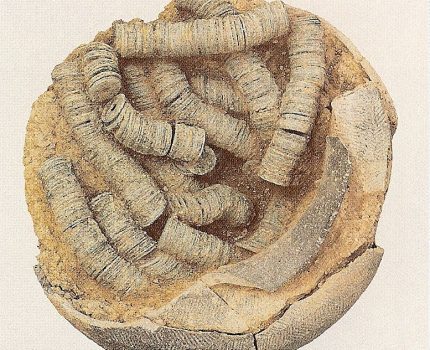 The twelfth century was a pivotal time in Japan’s history. It witnessed the rise of warriors to national prominence, culminating with the establishment of the Kamakura Shogunate. It is hardly surprising then that warrior society has been the main focus of countless studies of this period, but this approach has also led to one-dimensional descriptions of a society that was considerably more complex than is assumed. Specifically, Japan’s medieval economic development, which from a global historical perspective can only be described as remarkable, have taken the backseat to the warrior-focused narrative that is often both teleological and ahistorical. Bringing together archeological, textual, literary and religious sources to shed light on the initial import of Chinese copper coins, Professor Adolphson will explore “Japan’s first economic miracle,” and offer an alternative model of economic development in medieval societies in general.

Mickey Adolphson is Keidanren Professor and Chair of Japanese Studies at the University of Cambridge. A premodernist, he was inspired by the similarities between medieval Europe and Japan to focus his studies on pre-1600 Japan. Professor Adolphson’s current interests and projects center on cultural icons, historical narratives, and agency in societal changes. He is presently working on trade and the rise of the Heike family in the 12th century, as well as their poorly known capital of Fukuhara (present-day Kobe). In addition to several essays in edited volumes and journals, and two edited volumes, Professor Adolphson has published The Gates of Power: Monks, Courtiers, and Warriors in Premodern Japan (2000) and The Teeth and Claws of the Buddha: Monastic Warriors and Sōhei in Japanese History (2007). 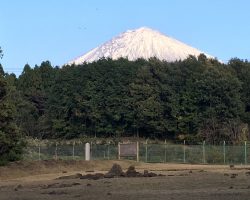