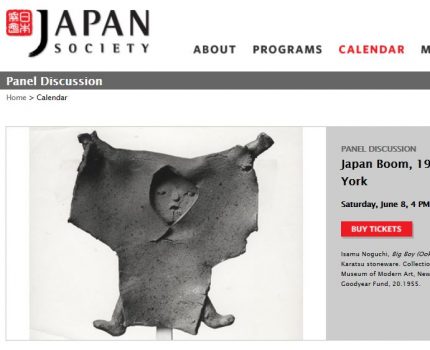 The Sainsbury Institute’s Lecturer in Japanese Arts, Cultures and Heritage, Dr Eugenia Bogdanova-Kummer will be giving the following talk:

1954 was a watershed moment in the modern history of Japanese calligraphy. For the first time works of modern Japanese calligraphers were shown at the prominent international modern art venue and displayed in the context of the most innovative contemporary art. The seminal exhibition of Japanese calligraphy at the Museum of Modern Art in New York introduced to American audiences an art form that is notoriously difficult to appreciate without the ability to read Japanese. In this talk I investigate why calligraphy was given such unprecedented visibility in the early postwar years in New York, and which impact it had on the international perception of Japanese art in the following years. 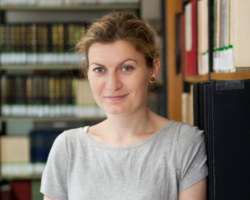 Eugenia Bogdanova-Kummer is Lecturer in Japanese Arts, Culture, and Heritage at the Sainsbury Institute for the Study of …Read More 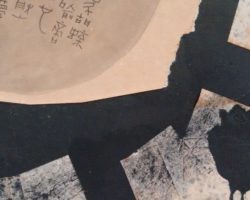 Avant-Garde Calligraphy between Postwar Japan, Europe, and the United States

About the Talk As the French theoretician of abstract art Michel Seuphor wrote in 1962, “in the 1960s, …Read More 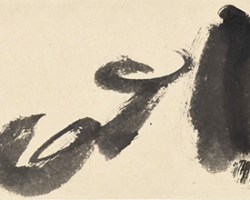 Julius Bissier and East Asia: The Realm of My Imagination

About the Exhibition Although Julius Bissier never actually visited East Asia, the art and culture of old Japan …Read More