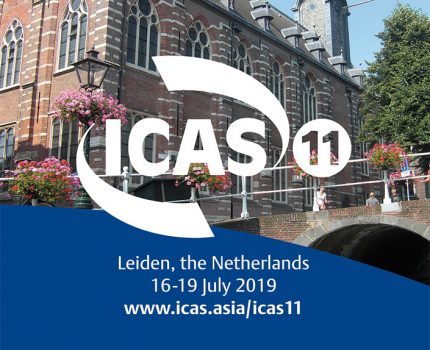 The 11th International Convention of Asia Scholars (ICAS) is taking place in Leiden, the Netherlands, from 15th – 19th July 2019.

The Sainsbury Institute, in collaboration with colleagues at the University of East Anglia, has organised two panels which both take place on Wednesday 17th July, which looks at the physical and disciplinary boundaries of Japanese Studies.

A New Framework for Interdisciplinary Japanese Studies I: Sea Change

Presenter: Junzo Uchiyama – Sainsbury Institute for the Study of Japanese Arts and Cultures
“Pottery, Shellmounds, and Monuments: Landscape Management of the Jomon Hunter-Gatherer-Fishers”

Presenter: Sherzod Muminov – University of East Anglia
“Crossing the Sea of Change: Japanese Returnees from the Soviet Camps and their Journeys across the Sea of Japan, 1946-1956”

Presenter: Ryoko Matsuba – University of London
“A Wave of Emotion: ‘The Great Wave’ by Katsushika Hokusai”

More information on the panel can be found here.

Presenter: Ra Mason – University of East Anglia
“Securing the Sea of Japan: How Tokyo has recalibrated risks and expanded military activities in response to North Korea”

Presenter: Simon Kaner – Sainsbury Insitute for the Study of Japanese Arts and Cultures
“Navigating the Seas of Japan: Interdisciplinary Perspectives from the North Sea”

More information on the panel can be found here.

The diverse disciplinary approaches and historical eras covered in this two-part session interrogate how best to advance knowledge about Japan and enrich teaching about the region at all levels. Recent scholarship has focused on borders and boundaries, from the incorporation of Border Studies into Japanese Film Studies and Philosophy, to the question of where the boundaries of the field lie, and how and to what end scholars may cross them. We argue that these divisive metaphors are not fit for interdisciplinary scholarship, nor for the emerging challenge of proving the importance of Area Studies within and outside academia.

We propose the sea as a concept-metaphor for engaging with Japan in truly interdisciplinary scholarship. From the bodies of water surrounding the shimaguni (Island Nation) to the historical impact of those arriving, setting out, or escaping, seas have formed Japanese Studies. Yet seas are not only demarcations or boundaries, they are also frontiers, bridges, and modes of connection. Sea travel was once the fastest means of getting to and from Japan, and trade facilitated by sea routes enrich Japanese material culture while posing political challenges. When conflicts escalate around ownership of sea bodies and islands, as well as the regulation of the missiles that can be fired over these seas, we would do well to remember that the sea connects as much as it divides. This first session demonstrates how we can understand change through the sea and its metaphors, revealing areas of commonality between disciplines and new possibilities for Japanese Studies. 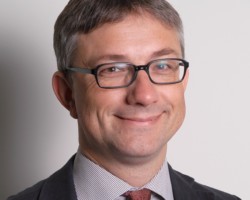 Executive Director and Head of Centre for Archaeology and Heritage 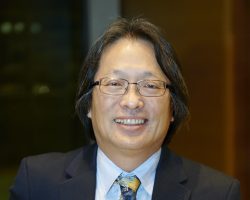 Junzo Uchiyama is an environmental archaeologist, who obtained his M.A. from University of Durham in 1996 and PhD …Read More 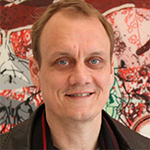 Adrian Favell is a sociologist, recently appointed to the position of Chair in Sociology and Social Theory at …Read More 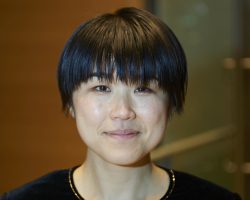 Matsuba Ryoko is a specialist on Edo period printed culture. She is currently Senior Digital Humanities Officer at …Read More