Home/ Events/ Euro-Japanese Exchange in the World of Creative Expression 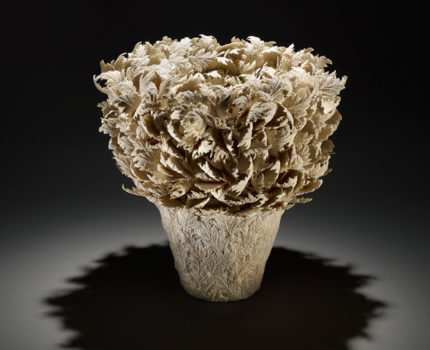 This series brings senior scholars from Europe to Japan together and explores how artistic inspirations of Japan and Europe influenced each other since the 19th century to the present day.

Dean, Faculty of Letters and Graduate School of the Humanities and Sociology, University of Tokyo

Erratum: White porcelain pot by Maeta Akihiro shown in slide 35 is not owned by the British Museum.

The Sainsbury Institute is delighted to present the first Ishibashi Foundation Lecture in Tokyo this December, sponsored by the Ishibashi Foundation. Senior scholars from Europe will share their research with the Japanese audience and illustrate the current status of Japanese art studies in Europe and also how Japanese art and antiquities are studied and displayed in European museums. Lectures will be given in English and simultaneously translated into Japanese. This Lecture Series aim to offer new perspectives in the studies of Japanese arts and cultures and contribute to the promotion of cultural and artistic exchange between Europe and Japan.