Creativity in Contemporary Japan: Art, Industry and the Everyday 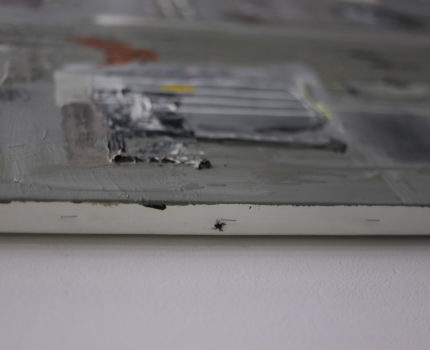 A one-day academic workshop exploring the creative process in various cultural domains in Japan will be held at the Sainsbury Institute. The workshop is free to attend to students and scholars intersted in the subject. Registration is required as seats are limited. To book your seat, please contact Sainsbury Institute 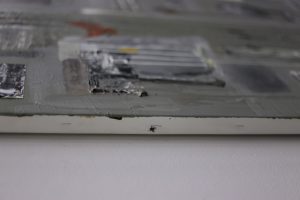 While Japan is often described as a rule bound, hierarchical society with relatively rigid norms, it is also widely acknowledged to be a creative industries giant, marked by innovative cross-fertilizations under the influence of different cultural traditions and striking youth cultures – for example as captured under the banner of ‘cool Japan’. At the same time as Japanese society is said to be undergoing a serious ‘creativity crisis’, in other words, the roots of which are thought to lie in its education system, it is also recognized as one of the most notable centers of creativity in the world. Japan is therefore an ideal site for exploring the nature of creativity and the various ways in which it is understood. For example, creativity is often seen to arise spontaneously on the margins, or in those alternative spaces or niches less affected by a rigid social environment; but also as something to be fostered on a large scale and promoted as an export product. A feature of various current social discourses, creativity is thus a particularly important topic for the understanding of Japanese society today.

This workshop will explore creative processes in various cultural domains: in art; popular culture; industry; and everyday life. It will seek to enlarge our understanding of the social dimensions of creativity and to elucidate how it is manifested and interpreted in specific social contexts. Questions to be addressed include the following: How is creativity recognized, defined, or understood? What is seen as conducive to creativity, and what stifles it? Is creativity thought to be curbed by rules, or as something that thrives in stable environments, within well-defined boundaries? How does creativity relate to copying, rules, and hierarchies? What is the role of collaboration and collectives? How is the discourse of creativity used by different actors, such as the government, industry, lobby groups, small entrepreneurs, artists, educators, or people of different generations? What kinds of creative activities are deemed worthwhile?

Creativity in Contemporary Japan: Art, Industry and the Everyday

Rosina Buckland, National Museum of Scotland
The novelty of the known: Copying and reworking as a means of creativity in Japanese art

Peter Cave, University of Manchester
Creativity and education in Japan

Iza Kavedžija, Sainsbury Institute for the Study of Japanese Arts and Cultures
Composing a life: Creative careers in contemporary Japan 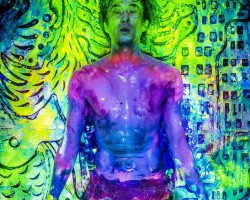 Neriya kanaya: The Roots of Beyond