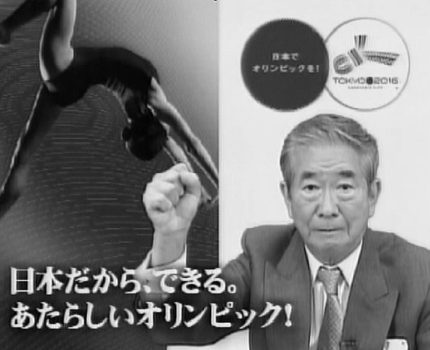 19 September 2013
Serialization of Japanese Prints as a Marketing Tool
Matthi Forrer
Curator of The National Museum of Ethnology, Leiden

Every Third Thursday of the month, the Sainsbury Institute for the Study of Japanese Arts and Cultures hosts a lecture on a topic related to the art and culture of Japan. Talks begin at 6pm (50-minute lecture followed by refreshments). Speakers are all specialists in their field and the talks are intended to be accessible to those with no prior knowledge of Japanese history. Admission is free and all are welcome. Booking essential. To book a seat email us at [email protected] or fax 01603 625011 up to two days before the lecture stating your name, number of seats required and a contact number. Unless indicated otherwise the lectures are held at the Norwich Cathedral Hostry (Weston Room), Norwich NR1 4EH. The Third Thursday Lecture series is funded by the Great Britain Sasakawa Foundation and the Robert and Lisa Sainsbury Charitable Trust.

The writer and politician Ishihara Shintarō, now 80 years old, has witnessed and commented the entire history of postwar Japan. As a brother, he protected the career of his younger sibling Ishihara Yūjirō, the “James Dean of Japan”. As a politician, he got elected, whenever his opponents already expected him to leave. As a writer, he survived his colleague Mishima Yukio, who committed ritual suicide in 1970, and described the loss of old Japan in his texts and films. Death and the sea are his core motives. In his kamikaze film Ore (2006), he openly competed with Clint Eastwood’s Letters from Iwo Jima (2006) – and lost the battle at the box offices. In December 2012, he was re-elected into the Japanese Parliament. This talk will cover the key aspects of his life and his highly ambivalent oeuvre and legacy.