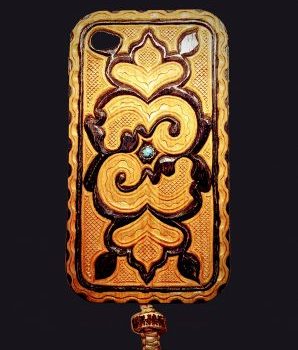 The Ainu are an indigenous people native to the Hokkaido region in Japan that have developed their original identity, culture, and language since the 12th century. Despite their ancestral roots, the Ainu people have historically suffered from various forms of discrimination and disputes with the rest of Japan, being officially recognised as indigenous to the country only as recently as 2008. Their unique language and traditional culture are at serious risk of being lost and only a few Ainu artists remain.

In this talk, Mr Kohei Fujito, an emerging Ainu artist from a young generation based in Akan, Hokkaido, will give a talk along with a small demonstration of his artworks. He will talk about the history and future of Ainu art based on his recent artworks.