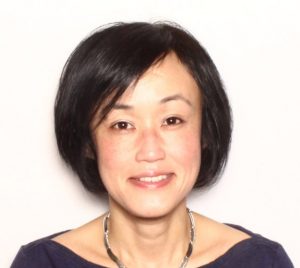 Eriko Tomizawa-Kay obtained her Ph.D. in 2013 from the School of Oriental and African Studies (SOAS) at the University of London, specializing in the Japanese style painting, Nihonga. Eriko was co-organizer of the International Japanese Modern Art History Symposium (JAMAHS) held at SOAS, June 2013. Following the completion of her doctorate, she was awarded an Andrew W. Mellon Art History Fellowship at the Metropolitan Museum of Art, where from September 2013 to August 2014, she focussed on the Museum’s collection of modern Japanese paintings and prints, and the Art Market of the United States during the late-19th to early-20th centuries.